Favorite tropes, taboos, worst thing done to a character…these and more are all questions I, Kelsey Browning Nancy Naigle Caridad Pineiro with moderator Nan O’Berry discussed on the romance panel, Do Not Disturb – Fashioning the Perfect Romance at the Suffolk Mystery Book Festival. You can watch the replay here. 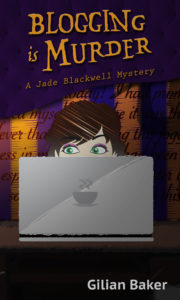