The Valentine Mysteries are a series of sexy, mysteries featuring Tess Madison, a chocolate and couture French underwear connoisseur, and Jack Valentine, her handsome, environmentalist, pteromerhanophobic (fear of flying) love interest. The series blends the love and passion romance readers enjoy, with a small-town mystery cozy readers like. If you want to follow the romance (sexy bits and all) of a couple who frequently get into trouble, the Valentine Mysteries are for you. 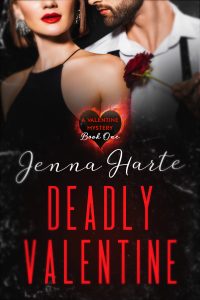 Grab the first three books in the Valentine Series in this boxed set! 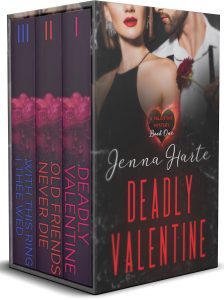 Tess Madison walked away from her two-timing fiancé, a multi-million dollar trust fund and a cushy corporate law job to pursue the single life indulging in chocolate and fancy French underwear. But her newly reordered life comes unraveled when she reluctantly accepts an invitation to a dinner party and stumbles upon the host’s dead body and into the arms of the sexy, blue-green eyed Jack Valentine. As romance grows, so too does Tess and Jack’s propensity to get into trouble.

If you like romance mixed with your mystery, the Valentine Mysteries are for you. In this collection, you’ll get books 1 through 3. 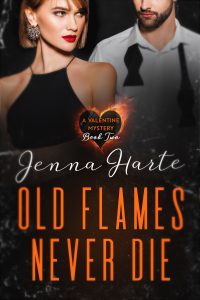 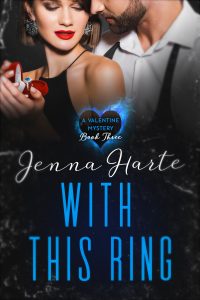 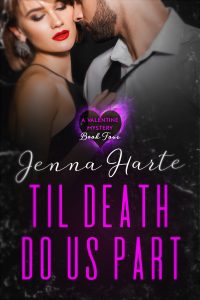 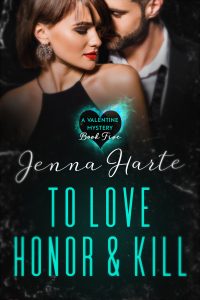 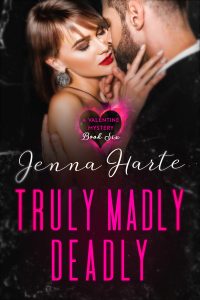 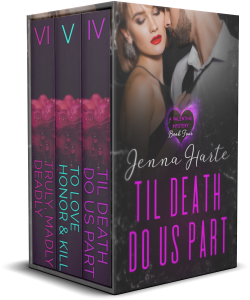