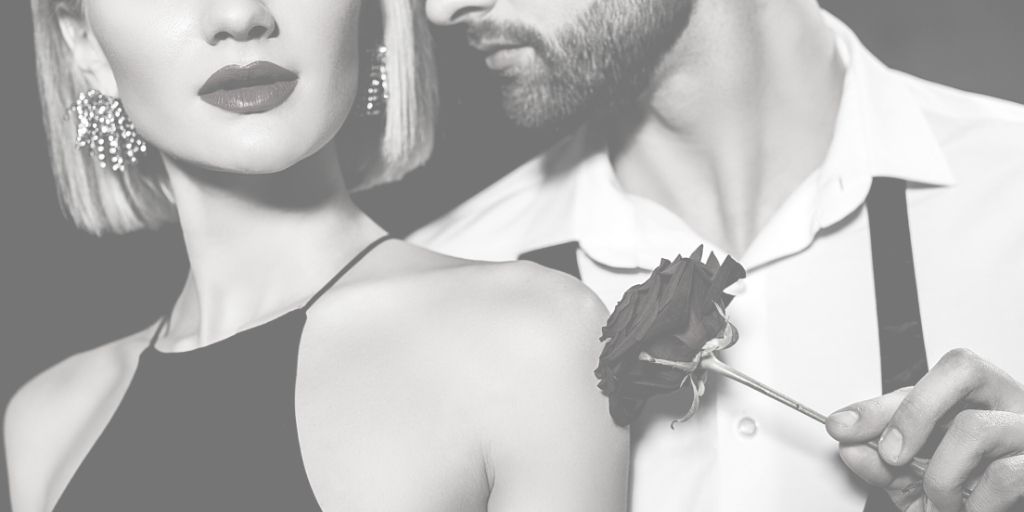 Get Deadly Valentine for free!

Subscribe to my newsletter and get Deadly Valentine, the first book in the Valentine Mystery Series for FREE! Books are available in Mobi/Kindle or ePub.

Tess Madison walked away from her two-timing fiancé, a multi-million dollar trust fund and a cushy corporate law job to pursue the single life indulging in chocolate and fancy French underwear. But her newly reordered life comes unraveled when she reluctantly accepts an invitation to a dinner party and stumbles upon the host’s dead body. Now Tess is in the middle of a murder investigation pitting her wannabe-boyfriend police detective against Jack Valentine, a man from her past with blue-green eyes and sinful smile that causes her to rethink her self-imposed celibacy. Tess has many reasons to avoid Jack including the fact that he’s the prime suspect in murder. But Tess doesn’t believe Jack’s the murderer and with an honest attempt to keep her hormones in check, she agrees to represent him. With Jack’s help, she uncovers a 30-year-old secret someone is killing to keep hidden and discovers sensual delights that don’t include chocolate or French underwear. But when her professional and personal relationship with Jack threatens to ruin her career and end her life, Tess has to decide if Jack, is worth the risk.